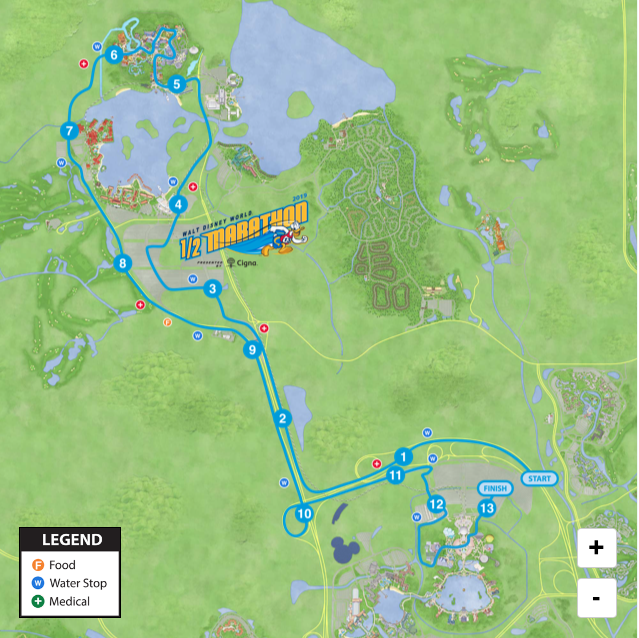 Disney always does it right – and always leaves you wanting more. 2019 Disney Marathon Weekend was no exception. This is was my sixth half marathon and first time running it at Disney because of the rainout in 2017. As a whole, this was a great experience – the community, the characters, the accomplishment. I fell in love when I did the full marathon last year.

To be very frank and honest, I have to say I wasn’t a huge fan of the course. In total, it’s a lot of highway running. I guess I knew this, but I didn’t realize it until I got there. That doesn’t mean I wouldn’t do it again; it’s just that the highlights through the Magic Kingdom and Epcot were short. Running through Epcot was very, very limited. I think this was because of construction, and hopefully, will be changed in 2020.

Even though this race was one of my slower times, I had a lot of fun. Anyone who knows me knows I don’t run for time; I run to get the miles. There are character stops at least at every mile. I still haven’t stopped to wait in line because I’m scared I won’t be able to run . PRO TIP: make sure to have your camera out in the Magic Kingdom because there are characters every few yards!

Another tip is to make sure to run a race beforehand so you can submit your “proof of time.” My friend didn’t have a recent race time, so she was placed in heat H, which was the last one. I wanted to run with her, so I had to start late because Disney is very strict about letting you move up. Our start was more than an hour after the official start! You start a long time before that IF you have a race time. It doesn’t even have to be a good time. For the half marathon, you have to have a finish time for a 10K or longer and a half marathon time for the marathon.

As always, we finished the day at Epcot. We had dinner with Disney Princesses and then watched Illuminations: Reflections of Earth. It is a nice routine that I’m glad I got roped into with my friend. It’s a pretty show, and you can walk around Epcot with an adult beverage, so it is very relaxed. Many race finishers come out to show off their medals at Epcot after the race. Since we did the half, and marathon runners were in

Have a Magical Day 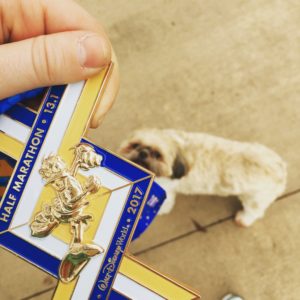 Yesterday I ran 13.1 miles to finally earn my Donald Duck medal. I couldn’t write about my “magical” trip to Disney World until I could say I finished the race. A group of friends and I made the decision LAST February to run the half marathon. Then, Friday night, Disney made the difficult decision to cancel the half marathon because of possible lightning.

We drove down from Charlotte on Thursday doing a midway stop in Savannah. Disney was just 4 short hours away from there. I went to Disney World as a kid and once in college, but going back as an adult was quite different. 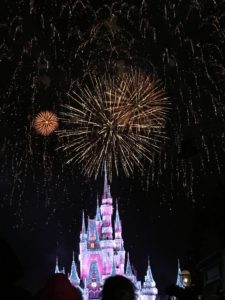 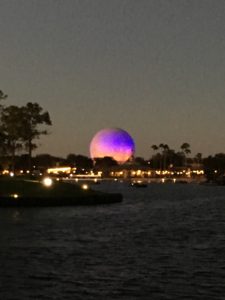 My overall takeaways are everyone should go to Disney, no matter your age. It’s very expensive, but there a ways to watch what you spend. Run Disney puts on a great event, but I hope/think this is the LAST time they don’t have a rain plan. They canceled the race for close to 30,000. I am going to go again next year because this is a race I really, really want to do! 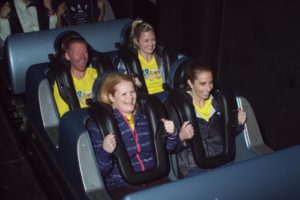 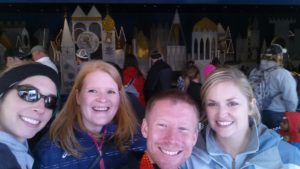 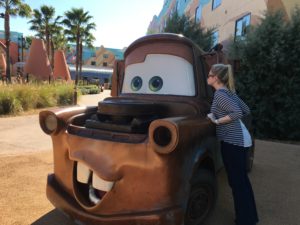 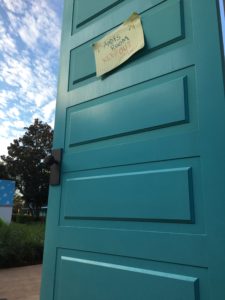